People are courageous in attempting to learn and master new languages. The first step is to find an online website but it can end up being significantly costly. Attractive though, sometimes they promise that you’ll master the language in no time. But then many people give up by being discouraged, not seeing, nor feeling improvements following their efforts. Do you know that it’s been proven you learn languages faster if you immerse yourself in the languages and cultures?

You can study a language year after year but it’s not obvious it’ll make you a fluent speaker. 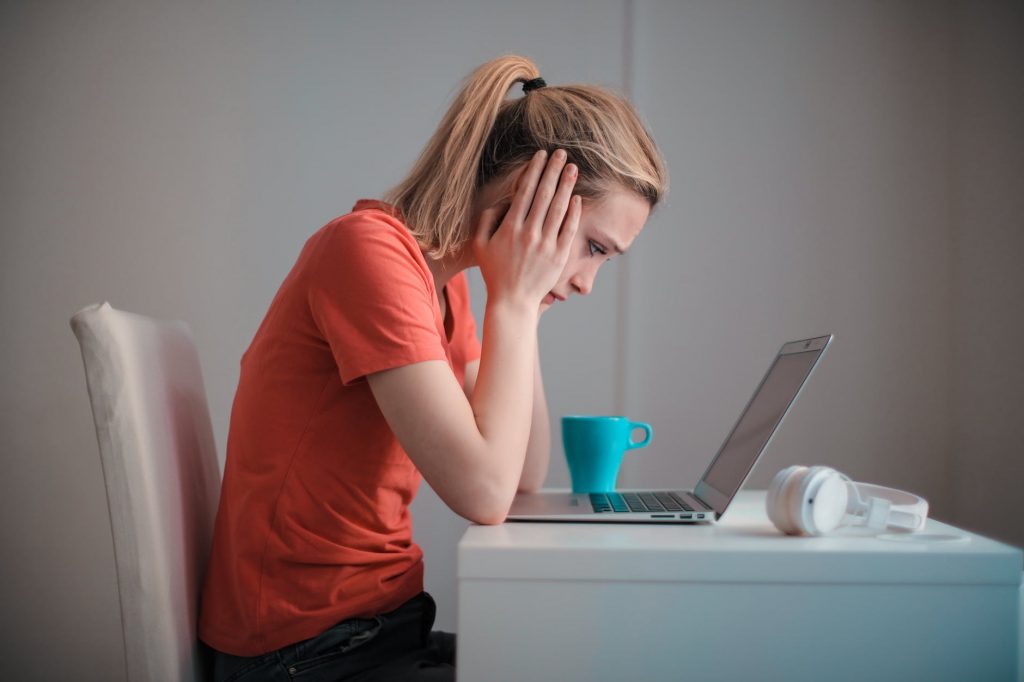 Accents or expressions in different regions of the world are said or pronounced differently. Of course, your teacher only knew his/her own side of the story. So, you learned that accent or way of saying things. 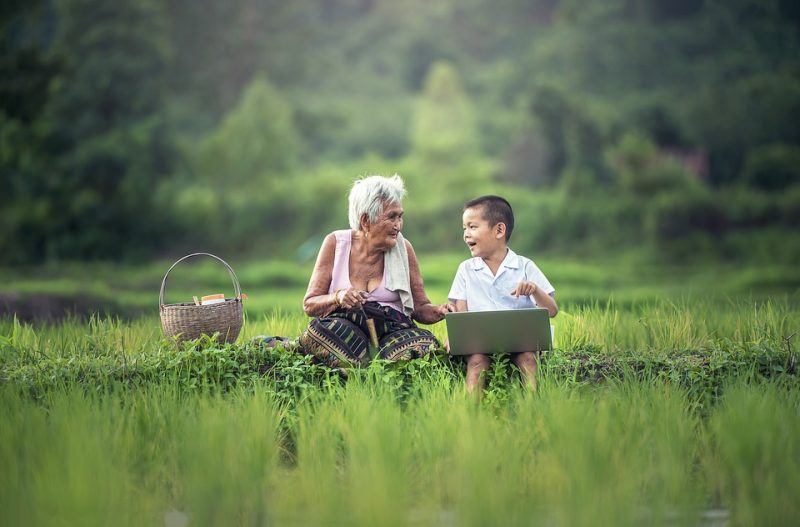 The only way to make swift improvements and to be satisfied by your learning is to immerse yourself in languages and cultures with a local resident. Do you relate trying to pronounce foreign words or sentences to strangers attempting to be understood? Probably you lived this experience when you travelled abroad or when a stranger asked you for directions in the street. Well, that stranger was the best teacher you could ever find. You were in a position you had no other choice but to try your best to answer the question. The only solution was to express yourself with the vocabulary you remembered from those classes you attended.

Maybe you even enjoyed the short contact you had and lived it like a satisfying experience! Probably your skills in that language aren’t so bad after all. You just need more practice in an immersed context.

Imagine a web-based platform that could provide that immersed situation from the comfort of your own environment. Well, that’s now possible with Culture Chat. You chat online with a Cc Guide to practice and master a language you’ve always wanted to learn. This also gives you the opportunity  to discover a culture you are fond of. The immersed situation will logically provide you all the satisfaction you expect.

Don’t dream of another culture.
Live it!

Our Cc Guides will help you learn their culture.

The world is yours to discover, and even more. 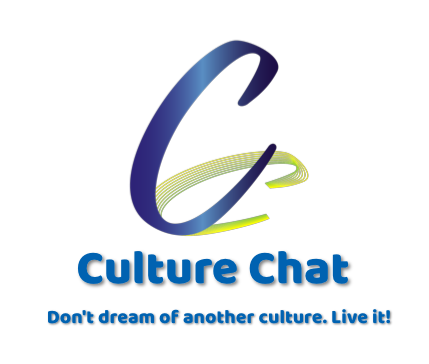 The form has been successfully submitted.

Thank you for your application.